For sale - The First Range Rover 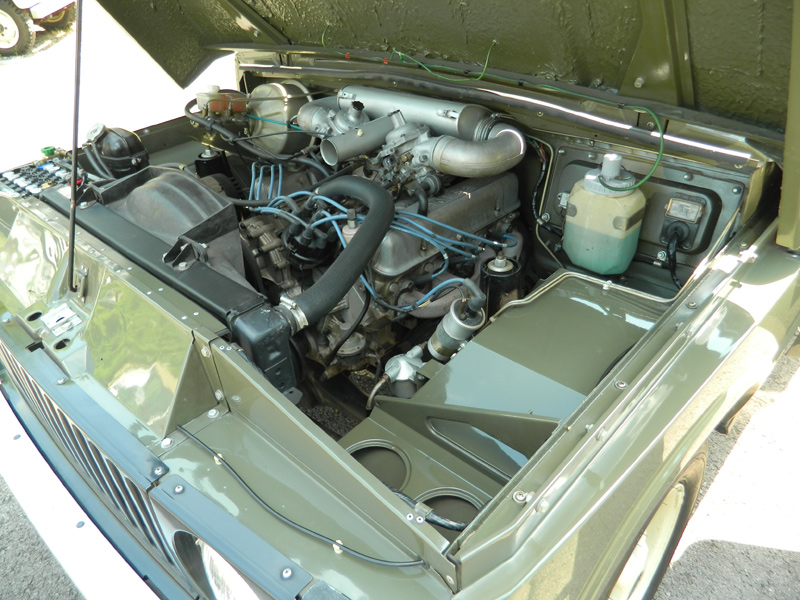 Fancy owning the first-ever production Range Rover? Then dig deep into your pocket, because it's up for auction today!

Yes, we know the Heritage Motor Centre owns the first Range Rover to be completed. Chassis number 3 (YVB 153H) was finished first because its blue paint was going to show up well in pictures needed for the sales brochure cover.

But hardcore Range Rover fans know that chassis number 1 (YVB 151H) still survives, and has been living at the Land Rover Centre in Huddersfield. Meticulously restored to original condition over a period of six years, it re-emerged in the early 1990s. It has hardly left the showroom since then – but LRO's James Taylor was granted a privileged drive at the end of July.

Number 1's owner, Land Rover Centre boss Peter Garside, has decided it's time to sell. As there's a strong chance that this hugely important piece of Land Rover history will go out of the country, James wanted to get behind the wheel before it's too late.

He reports that 151 drives beautifully; it's a Range Rover that's as desirable as they come, with all the qualities that made the original such a big hit. Still with its original engine, chassis, gearbox and aluminium bonnet, 151 was carefully restored when the correct early parts were still available. To do the same again today would be next to impossible.

Early Range Rover prices have rocketed in the last couple of years, and the current record paid is just under £80,000. This is such a significant vehicle that we believe it will comfortably beat that figure when it goes through the Silverstone Auctions sale at London's prestigious Salon Privé event on 4 September. Estimates of around £120,000 may not cover it now that the Range Rover has finally been recognised as a gilt-edged collector's classic. 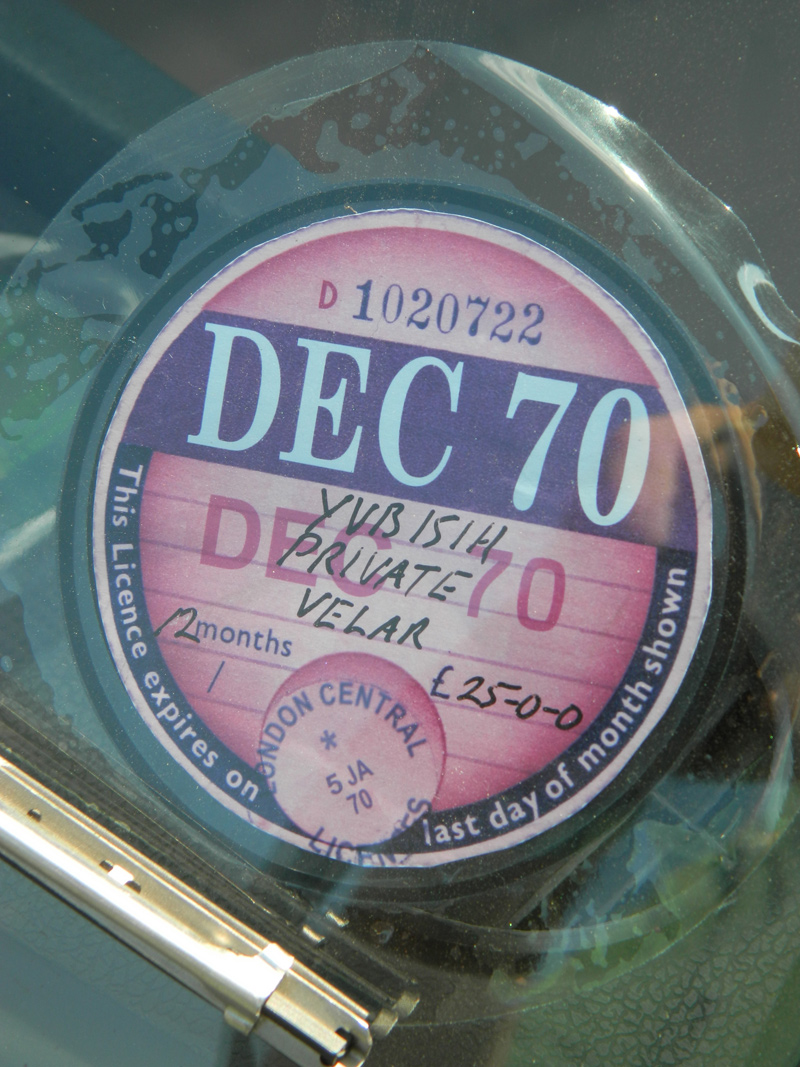 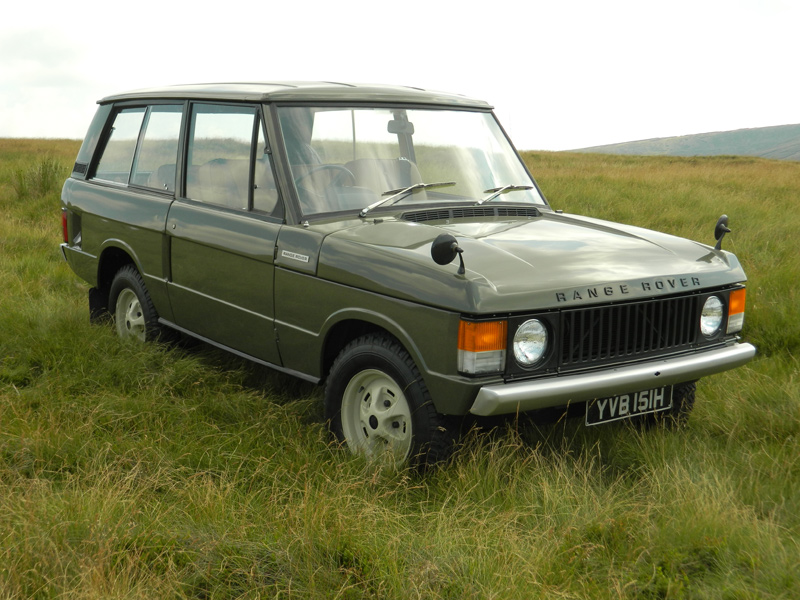 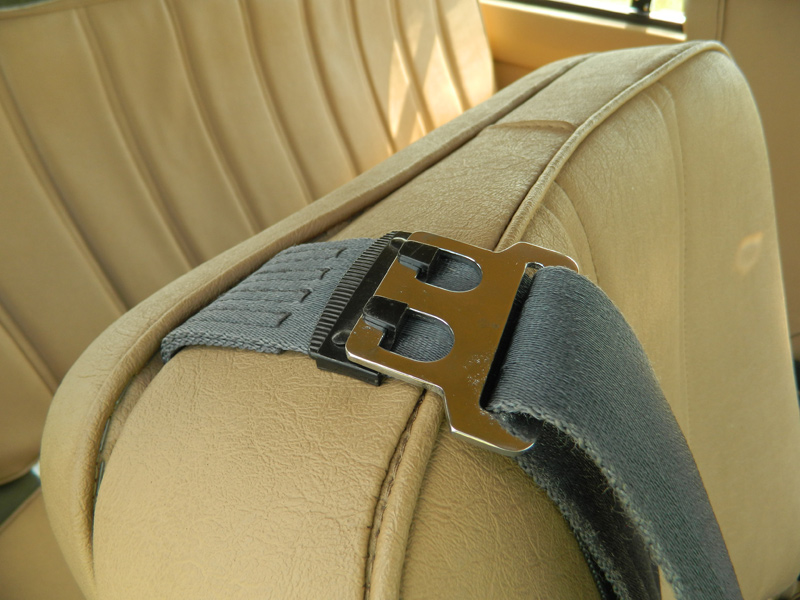 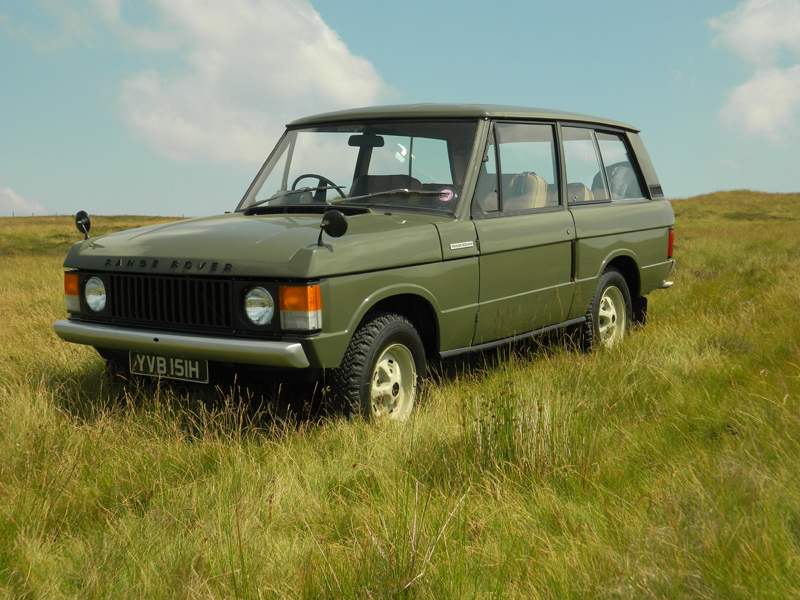 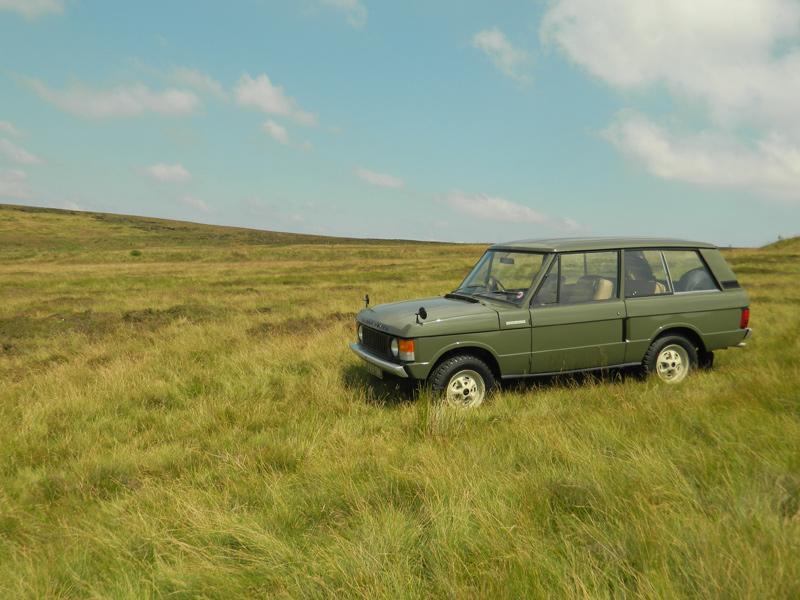